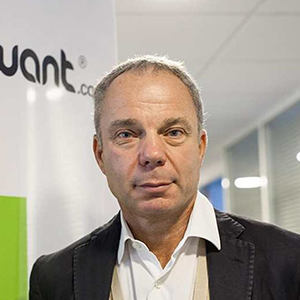 Jean-Manuel ROZAN is an entrepreneur, a professional investor and a sale of viagra financial markets expert. M.ROZAN pioneered derivatives trading in New-York in by levitra price the 1980’s as Head Trader Worldwide at Shearson-Lehman. He went on to be a major investor in hedge funds, from 1994 to December 2006, garnering an extraordinary track record.

M. ROZAN initiated many succesful investments globally, including the equity funding of GVT Holdings, a major telecommunications operator in Brazil. Ultimately GVT was bought in a takeover battle in 2009 by Vivendi, a french media conglomerate, for 2.8 billion euros.

In 2011, M. ROZAN co-founded with Mr Eric LEANDRI  www.qwant.com the leading European Search Engine to provide a public alternative to main cialis online pharmacy canada US services. From inception Qwant committed to respect its users private life and has built in privacy by design in its architecture so as to never have personal data pertaining to its users. Qwant is currently witnessing extaordinary growth of its users base. Mr ROZAN acted as QWANT President levitra lowest price from 2011 till 2016 ; he is now non-excecutive Chairman, and active as co-founding partner.